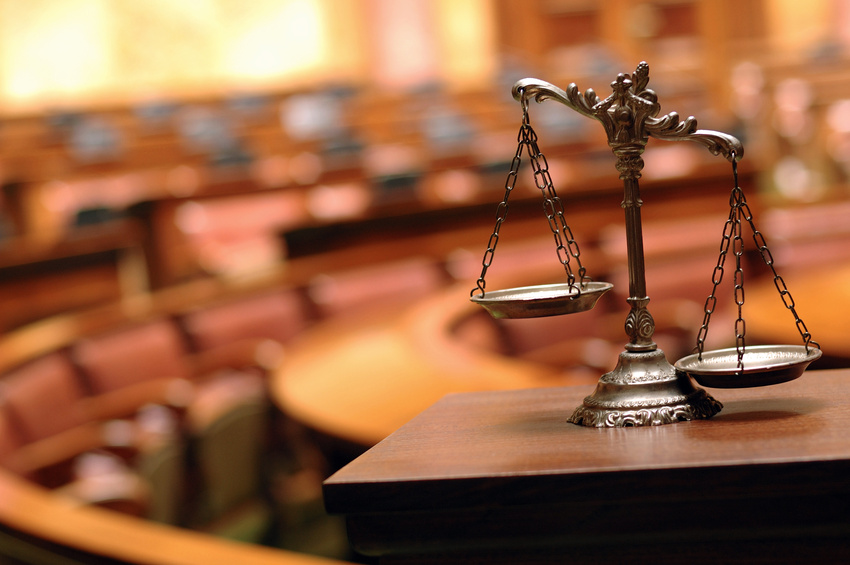 Many people wonder what is Chapter 7 and Chapter 13 bankruptcy. Before we can go into the specifics, it is important to understand what bankruptcy is exactly. Bankruptcy is a legal status obtained by a court order that declares that a person is incapable of repaying their debts to creditors. Bankruptcy is a serious process that should not be undertaken without serious consideration. Despite this, almost 1.25 million Americans will file for bankruptcy this year. Fortunately, this is down from the 1.38 million Americans who filed last year. Some of the more famous people who have filed for bankruptcy include Mike Tyson, Willie Nelson, Elton John, Larry King, Jerry Lee Lewis, and Anna Nicole Smith.

Chapter 7, also known as a liquidation, is the most common form of bankruptcy. In a Chapter 7 bankruptcy, a court will appoint a trustee to collect all of the non exempt property from the debtor, and auction it off in order to pay off the outstanding debts. If there is not enough property that can be sold to satisfy all of the debts against a person, then the case is called a “no assets” case. In this case, the creditors are forced to relinquish their debt without receiving full payment.

Chapter 13, also called reorganization, involves a court working with a debtor and any creditors to come up with a way of organizing the payment of an outstanding debt so that the debtor can realistically pay it off. In contrast to Chapter 7, which allows a debtor to immediately extinguish a debt, Chapter 13 is designed to allow the creditor to still receive payment in full of the debt. Usually, a court will try to insure that a creditor is paid within three to five years of a bankruptcy proceeding.

If you are considering filling for bankruptcy, then you should seek the help of bankruptcy law attorneys. They can provide you with bankruptcy tips and advice. To learn more, search online.