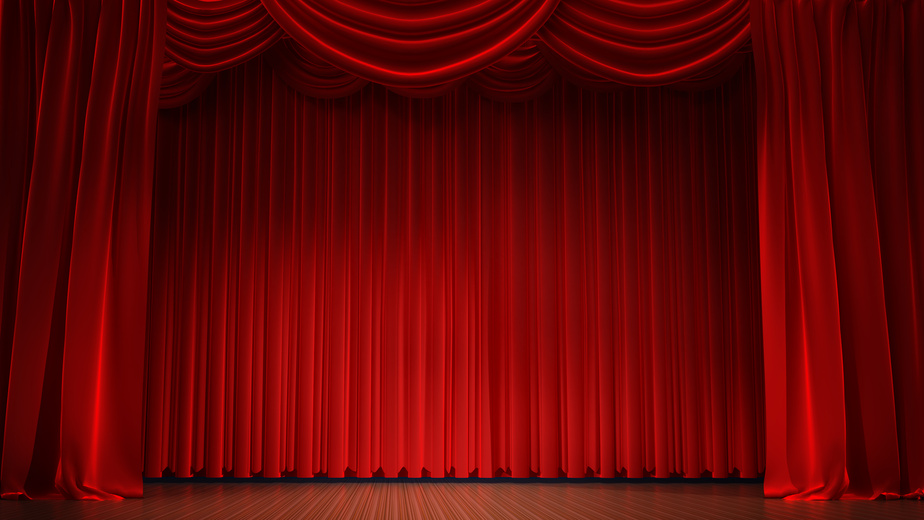 Interestingly, Louis Daguerre, who invented the first successful photographic process, is known as the father of photographer, however the patent for the first automated photography machine was filed in 1888 by William Pope and Edward Poole of Baltimore. The photo has evolved considerably since the 19th century: today we snap as many photos every two minutes as humanity as a whole did in the 1800s. There are even cameras on the moon now. 12 Hasselblad cameras were left on the surface of the moon after the moon landings to allow for the extra weight of lunar rocks.